The Hope of France

Webmaster Note: The learning community for French church planters was made possible through a grant facilitated by Impact France.

I hesitate to write about my experience over the past few days because my meager words will never do justice to the powerful work that God has begun. I witnessed more holy moments than I could count. I interacted with national denominational leaders who were steeped in grace and humility. I think I may have actually witnessed the place from which a revival in France will be birthed–oh Lord, make it so! 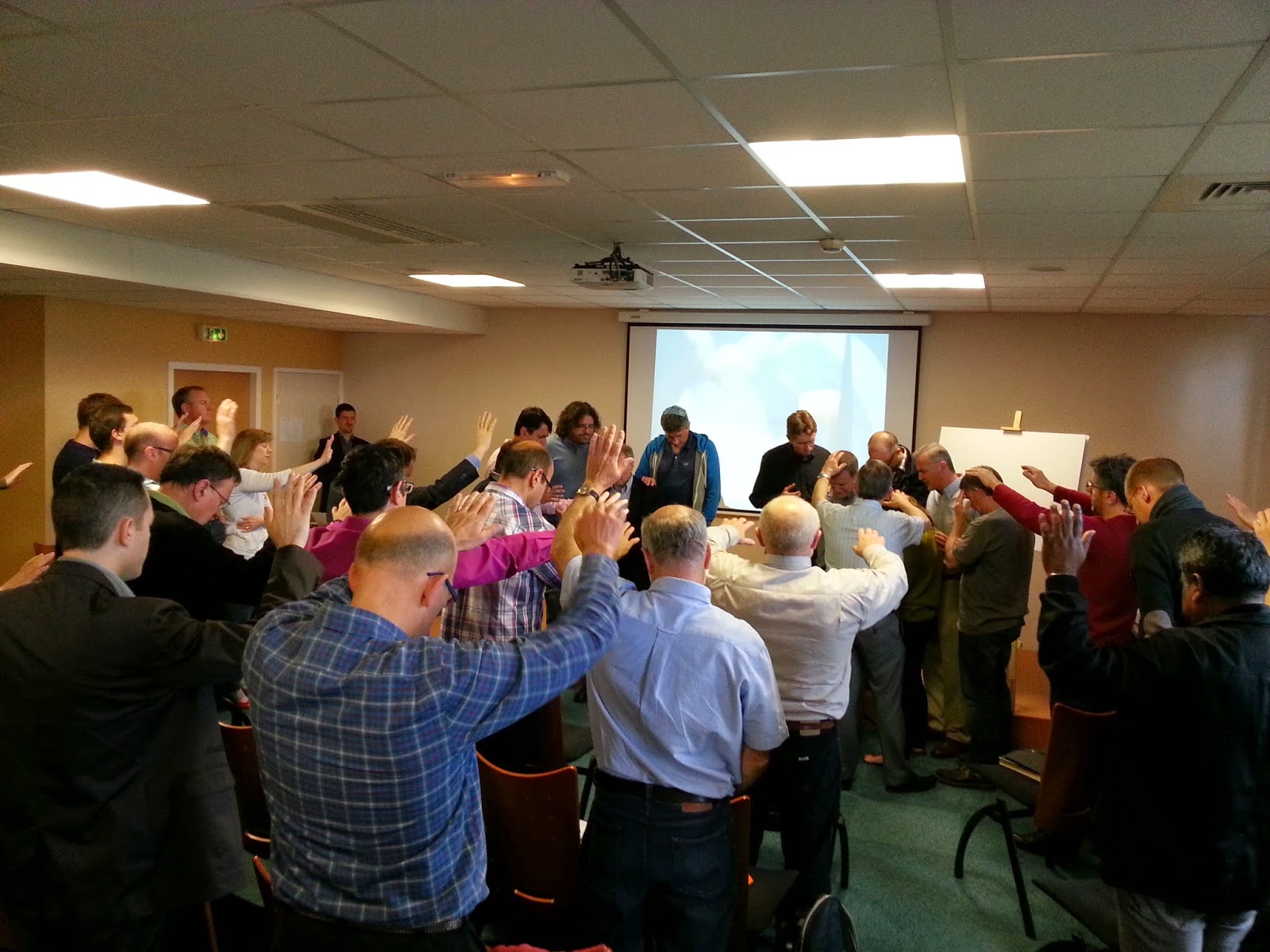 As I shift into reporter-mode, hold in your heart a deep and divine anticipation. The description will be sadly lacking in spirit, and it could be easy to read what follows as if it is some sort of strategic plan or human effort. In truth, it is nothing short of a miracle.

For the second time in a year, teams representing nine different French denominations gathered in the town of Lyon to work collaboratively on the goal of tripling the number of churches in France. The range of theological differences in this group is about as wide as you can imagine–but they are of one mind in essentials and united in their desire to see the country of France reached with the gospel of Jesus Christ. So they resist the urge to debate doctrine, and instead choose to pray together, to confess sin and weakness to one another, to encourage each other, and to work hand in hand for God’s kingdom purposes.

The unity that they have built transcends not only denominational differences, but generational differences as well. Older, weary men are daring to believe that, though they’ve not yet seen it in their lifetime, a revival in France may be possible. Young leaders are holding fast to their hope and enthusiasm despite the experience of their predecessors. There was a point during the conference when the older generation expressed their discouragement, lamenting the fact they their labor through the years has resulted in such little fruit. The younger generation came around them in prayer, honoring them for their faithfulness and perseverance. It was a holy moment of reconciliation, as grey haired heroes wiped tears from their eyes and eager young warriors took on the burden of their spiritual fathers with a renewed respect.

And so with one mind and one purpose,  they wrestled with this question: “What would it take to see a disciple multiplication movement in France?”

Death to ourselves and our own mini-kingdoms. Death to our schedules and agendas. Death to our models and methods. Death to our way of thinking and our shallow faith and our pitiful plans. The verse that seemed to rule the conference was John 12:24, “I tell you the solemn truth, unless a kernel of wheat falls into the ground and dies, it remains by itself alone. But if it dies, it produces much grain.”

A solemn truth, indeed. Death is no easy thing. Necessary, but not easy.

There were no quick decisions. The French wisely count the cost. They analyze, they debate, they question, they challenge. But when they come to a resolution, they stand firm.

The resounding resolution was that if a movement is to happen, it will start with those in the room doing the essential things that need to be done. In other words, if I, personally, am not making disciples that make disciples, I have no right to teach my study group or my congregation to do the same. If I am not willing to share the Gospel, I cannot presume to teach a course of evangelism. Ah, but if we do those things, and if they begin to bear fruit, then we can easily inspire and equip others to do the same.

And so 45 denominational leaders left the conference with a commitment to do two things, the two things that Jesus commanded his disciples to do. Follow and fish. Over the next six months they will hold each other accountable to do those two things personally.

Beyond that, they set hopeful, God-led goals for their denominations. They imagined new possibilities, envisioned new projects, and they made action plans, trusting that the Lord for on-going power and direction.

There is a palpable hope for what God has planned, a renewed intentionality about making disciples who make disciples, and a deepened desire to see God’s kingdom established here on earth–because the King is worthy.