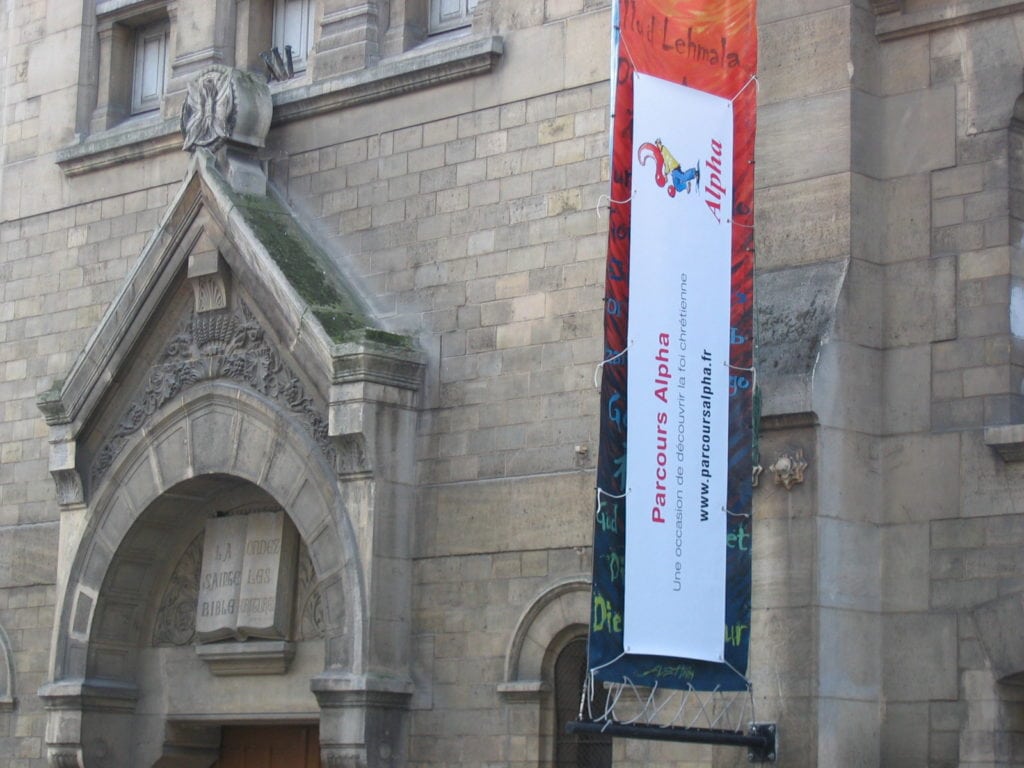 The following is a description of a ministry project of Impact France in collaboration with Alpha Course France.

Gwenaël is from Normandy and is thirty years old. He spent most of his life in and out of prison. Caught in a hopeless cycle, he would celebrate his release by committing new crimes and involving himself in fights that would land him back in prison. But all of this changed in August, 2018, during his nineteenth sentence.

He wrote to a chaplain to ask for a Bible. The chaplaincy team guided him through reading the Bible and suggested that he join the Alpha Prison program. The Alpha Prison program allowed him to tangibly encounter Christian community, reinforced his budding faith, and led him to experience the Holy Spirit for the first time.

He began to share his faith with his cellmate, leading him to discover the Gospel and to participate in the Alpha Prison program as well!

Finally in January, 2019, Gwenaël was released. Thanks to the chaplains, to the leaders of Alpha Prison, and to the organization New Way, he became a part of many different Christian groups who walked alongside him and supported him in His walk with Christ. Without these groups coming around him when he was released, he would not have had much of a chance.

Gwenaël later became part of an Alpha program in his church as a co-leader and had the opportunity to share his faith at national Alpha events in France. His family has been amazed by the incredible transformation in Gwenaël and is beginning to follow in his steps. The Gospel is going forth!