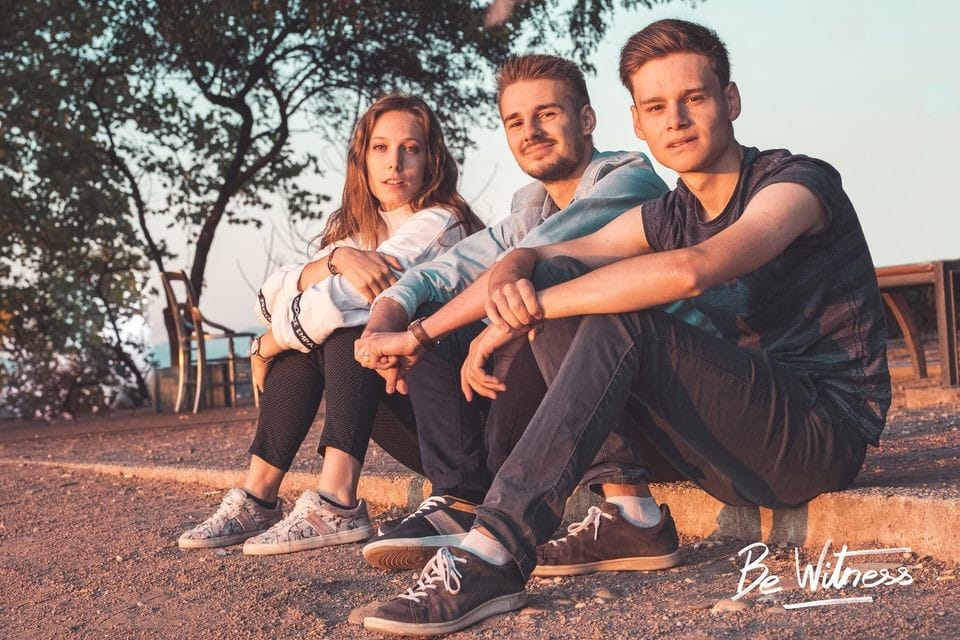 Be Witness (https://www.bewitness.fr/) is a highly talented worship band that has been reaching tens of thousands of believers with their music since 2013.

Made up of four friends who grew up in the Charente region of France, Be Witness was formed as part of the Catholic revival movement started in 2011 in Lyon and inspired by Christian music coming from the church in the US, Australia and the UK – including Hillsong, HTB and Bethel. In 2014, Be Witness was selected to come to the church “Lyon Centre” for a 12-month internship under Glorious. After graduating, and a season of touring France, Be Witness is now a part of the weekend worship ministry at Lyon Centre continuing the mission of Glorious – worshipping with 5,000 people per week and welcoming 14,000 who follow their videos/social media.

Be Witness sees a generation rising up and believes that worship can change hearts.

Visit their YouTube channel here to listen to their music.