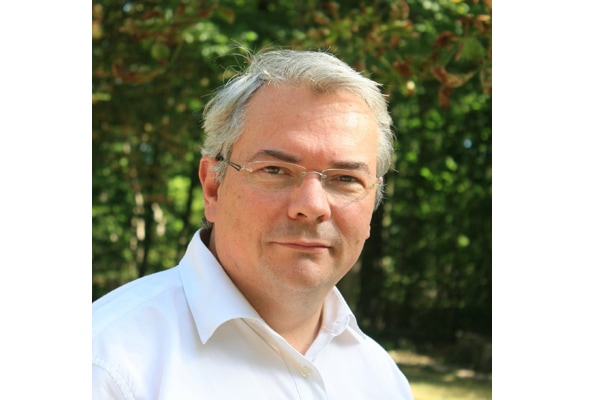 The main mission of the Pastoral Service of the National Council of Evangelicals of France (CNEF) to the Parliamentarians (SPP) is to ensure a Christian presence, to be a witness to the elected representatives, politicians and French opinion leaders and to represent to them the interests, values ​​and positions taken by evangelical churches and associations who are members of CNEF.

Thierry Le Gall, pastor and director of the Pastoral Service of the CNEF to Parliamentarians (SPP), assures a Christian presence to the political leaders who desire it. He provides spiritual assistance to people in moments when it is important to benefit from personal and confidential support. He offers his services to the parliamentarians of the National Assembly and the Senate, their collaborators and various actors in French politics.

He works in coordination with its counterparts in the European and World Evangelical Alliance and the permanent representative of the Evangelicals at the UN Human Rights Office in Geneva.

The Director of the SPP helps to communicate the national positions of the CNEF to the politicians he meets. In collaboration with evangelical experts, he also conducts research on secularism, societal facts and ethics in order to communicate the results to the elected representatives. He raises awareness with political actors on the difficulties encountered by evangelicals. He develops the visibility of the “CNEF Solidarity” which works to fight against exclusion throughout the territories of France.