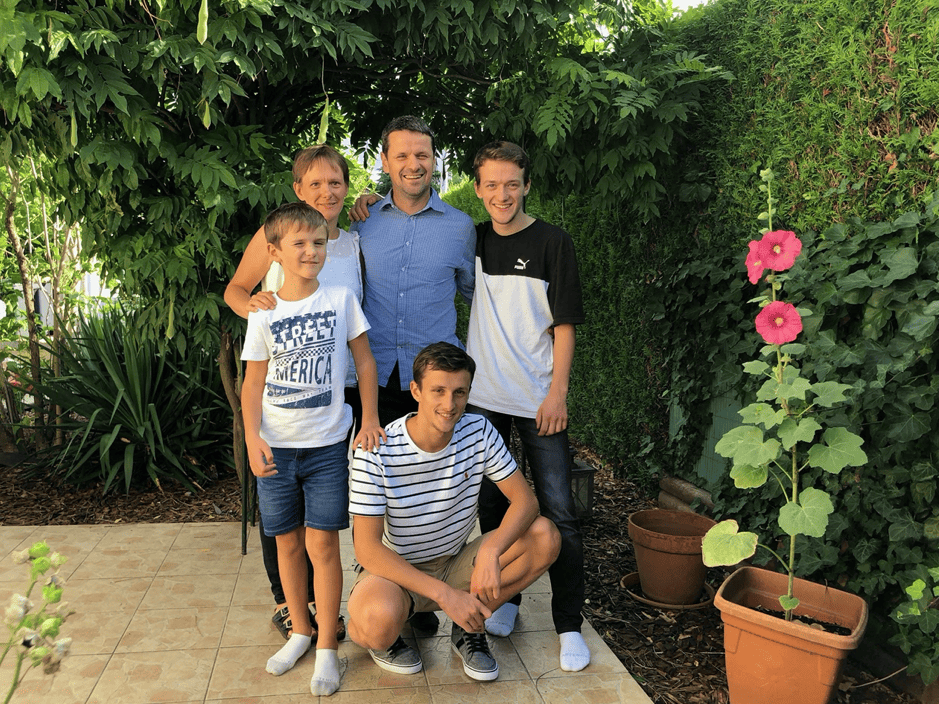 Thierry and Valérie, parents of 3 boys, were initially engaged in the leadership of a Christian center in the French Alps. Subsequently, Thierry invested himself as a youth pastor for the France Mission church network while Valérie taught French at the missionary center in Albertville. It was during this period that ITFR (International Teams France) was created, an organization whose goal is to mobilize the French for mission. In 2013, Thierry and Valérie started a church in Aix-les-Bains (www.lerivage.fr). Thierry also work for the IBG (Biblical Institute of Geneva) as chairman of the committee and as a teacher.