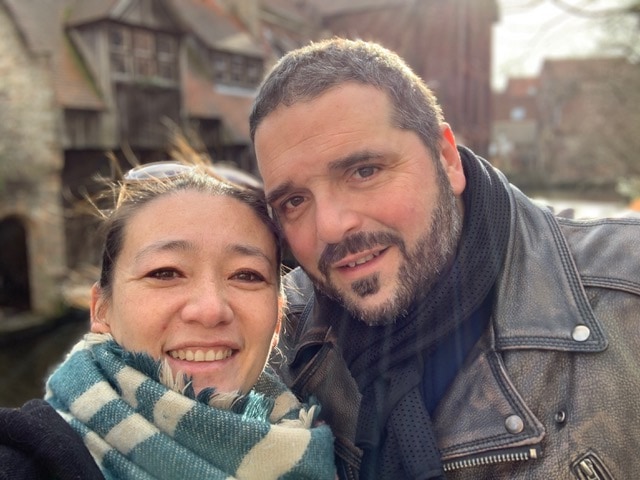 Marie Alice and Lorenzo have built their ministry around one single objective: proclaim the gospel to everyone who has not heard of it in France, their country!

In case you didn’t know, only 1% of the French people claim to be evangelical. The rest of the population considers themselves to be atheist, Muslim, Catholic, or broadly non-believers. “Creating a church for everyone who does not like the church, but don’t have an issue with God ” is the vision of the ministry led by Marie-Alice and Lorenzo.

From Eglise de la Brie (the Church of la Brie), in the Paris area, to the ministry to military chaplains led by Lorenzo, they want to be good listeners but also bright lights in a society in need of God and of hope. They are missionaries in their own country, because they are familiar with its cultural trends, humor, its system, its politics and the French way of life, but most and foremost, because they love the French people!

Communicating in a language understandable by all, creating relevant and fun environments (especially for families, one in two marriages ends in divorce in France), welcoming people just as they are and exactly where they stand in their lives at this moment, building a lively, loving and open community and sharing the gospel with simplicity has been their mission for almost 25 years!

Join their team of partners by supporting them, for their ministry to keep growing!