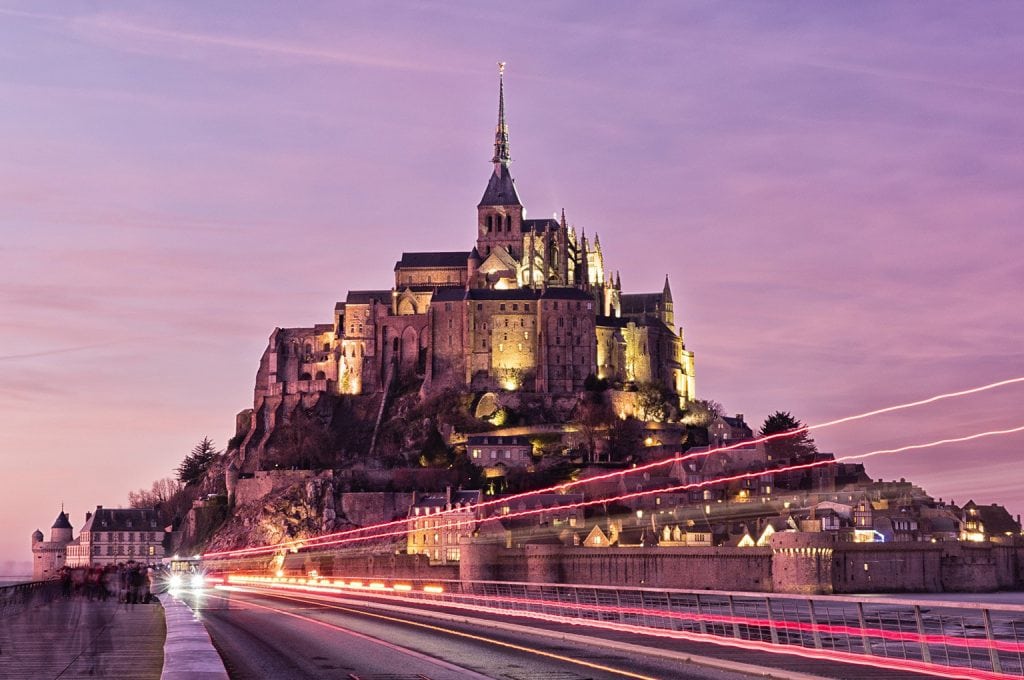 B and S are working as trainers for North African leaders in using and developing PALM tools. B was born and raised as a Muslim in North Africa, but by God’s grace he met the Lord through a Christian Radio broadcast in his mother tongue, a North African Berber language. He discovered how the Lord loved him and died for him, and that not only can he be forgiven, but he can have access to eternal life through Him. B started his faith walk by watching the Jesus film and hearing NT lectures.

His first worship community was a group of four people in his village, where he experienced praying, singing and living for Christ in the midst of hostility from his family and the society. He left his country to study. While studying, the Lord called him to the ministry in Paris, where he attended seminary. After graduation, a Chinese congregation invited B to launch a French-speaking congregation for their youth. Their generosity and vision enabled B to use this position to nurture his ministry among Muslim immigrants in France.

In 2010 the Lord gave him a calling to train leaders in North Africa, where the Lord is bringing thousands of Muslim people to the Gospel. After a first visit the Lord gave him a clear vision to develop a Christian training formation in the country. In 2012 he met with PALM and started coordinating the training for North Africa. Their tools are church-centered and focused on developing discipleship groups in the church and house groups as well as leadership groups for ministry. As they work to develop connections with more than 100 churches and groups to attend in the country, they invite the prayers and financial support of beloved brothers and sisters who believe in what they are doing on the front lines.

In France, B and S belong to a North African church plant where B serves as a lead elder focusing on pastoral care and discipling through the PALM curriculum, while S guides worship. They envision being a part of God’s work in transforming North African society and its people through the message of love and hope in Christ His Son. Thank you for praying for them.