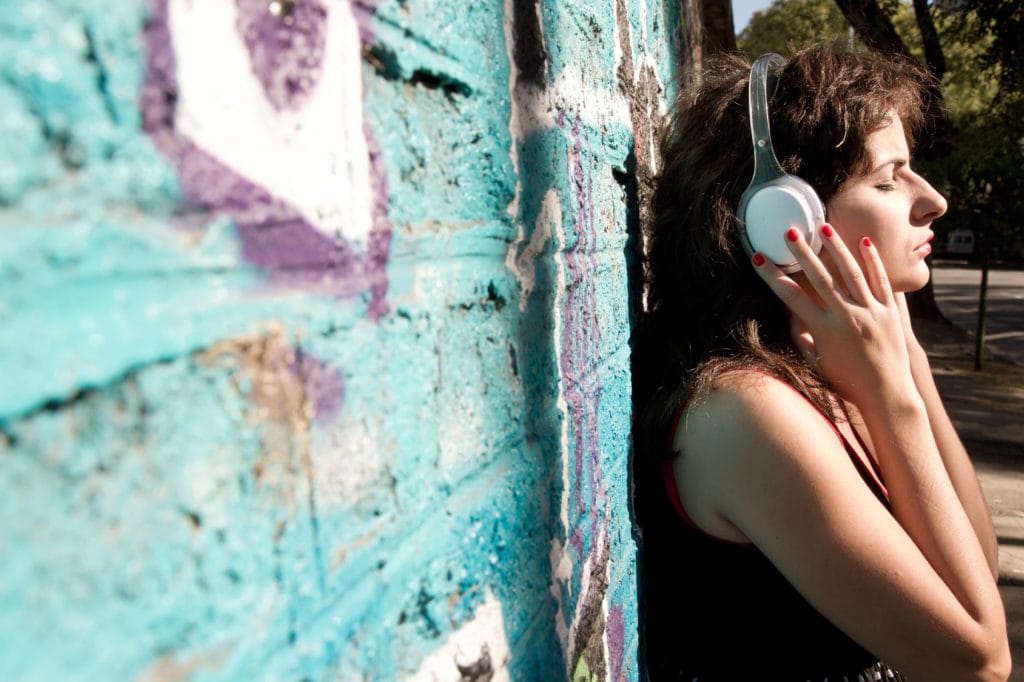 Radio Réveil is an non-profit organization active in the media since 1949. The organization aims to spread the Gospel by creating and diffusing radio programs in the French-speaking world.

The programs of Radio Réveil are broadcast on more than 70 radio stations in Switzerland, France, Belgium, French Africa, Oceania and on the American continent. By using testimonies and the input of experts on current topics, Radio Réveil invites unchurched and seekers to rediscover the relevance of faith in today’s world.

Radio remains a popular form of media: as of 2021, more than 75% of French and Swiss over the age of 13 are regular listeners. In the context of accelerated secularization, it is more than ever necessary to be part of this kind of media. Thank you for supporting this ministry!